Bay Area Transportation Authority (BATA) quietly announced late last week that its seasonal Route 11, running from Traverse City to Glen Arbor/Empire, is “temporarily suspended” as of Monday, August 2, leaving some local businesses and their employees in a tough — and unexpected — transportation pinch.

Route 11 is one of BATA’s six fixed Village Loops which connect outlying villages and towns in Grand Traverse and Leelanau Counties to downtown Traverse City — and to each other. This particular loop operates June through October with scheduled stops in Cedar, Maple City, The Homestead, Sleeping Bear Dunes National Lakeshore, plus optional deviations on request.

The abrupt halt in service boils down ...

Can You Name Up North’s “Dirty Dozen” Of Least Wanted Invasive Species?

You won’t see them on posters at the post office. But make no mistake, these threats to ...

Leelanau fruit report: Cherry harvest is still in full swing for about one more week at the ... 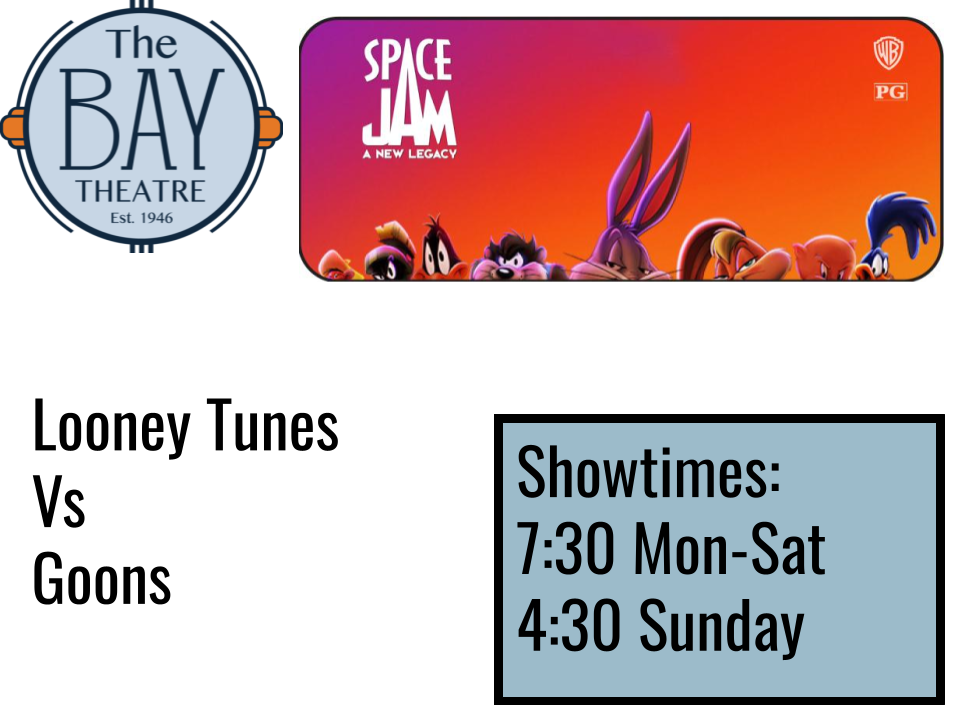 Registration goes through Dec. 15. Organizers will mail you your race packet, which includes the tech t-shirt & ... More Info >>

Food Is Art / Art Is Food

This juried exhibition features the work of 23 exhibitors who have approached the theme of food as a ... More Info >>

Kids On The Go Summer Camp

The "Magic Thursday" artists came together as a group because they shared a passion for creating art. During ... More Info >>

Come listen or learn to play the mountain dulcimer. The group plays American & Irish folk on a ... More Info >>

A Celebration: The Paintings of Amy L. Clark-Carels

Runs May 3 - Aug. 31. Featuring many paintings of local landmarks — from Alligator Hill to interior ... More Info >>

Feed Me! A Word Feast

Feed Me! is part of the Glen Arbor Arts Center’s exhibition "Food Is Art/Art Is Food," which runs ... More Info >>

This exhibition honors aspects of African American history & culture & its contributions to all of America, highlighting ... More Info >>

Russell Prather: And the Heart is Pleased by One Thing After Another

Tom Parish: An American in Venice

Voices and Votes: Democracy in America

When American revolutionaries waged a war for independence, they embraced a radical idea of establishing a government that ... More Info >>

Yoga in the Park - Wednesday Nights

Music in the Air: Spectrum Brass Quintet in Concert

Hosted by HH Cherries on Weds. nights through Sept. 1. Guests will listen to a local speaker share ... More Info >>

Theatre Under the Tent: STRUM

This storytelling songwriter & multi-instrumentalist writes as a witness to the lives & journeys of those he has ... More Info >>