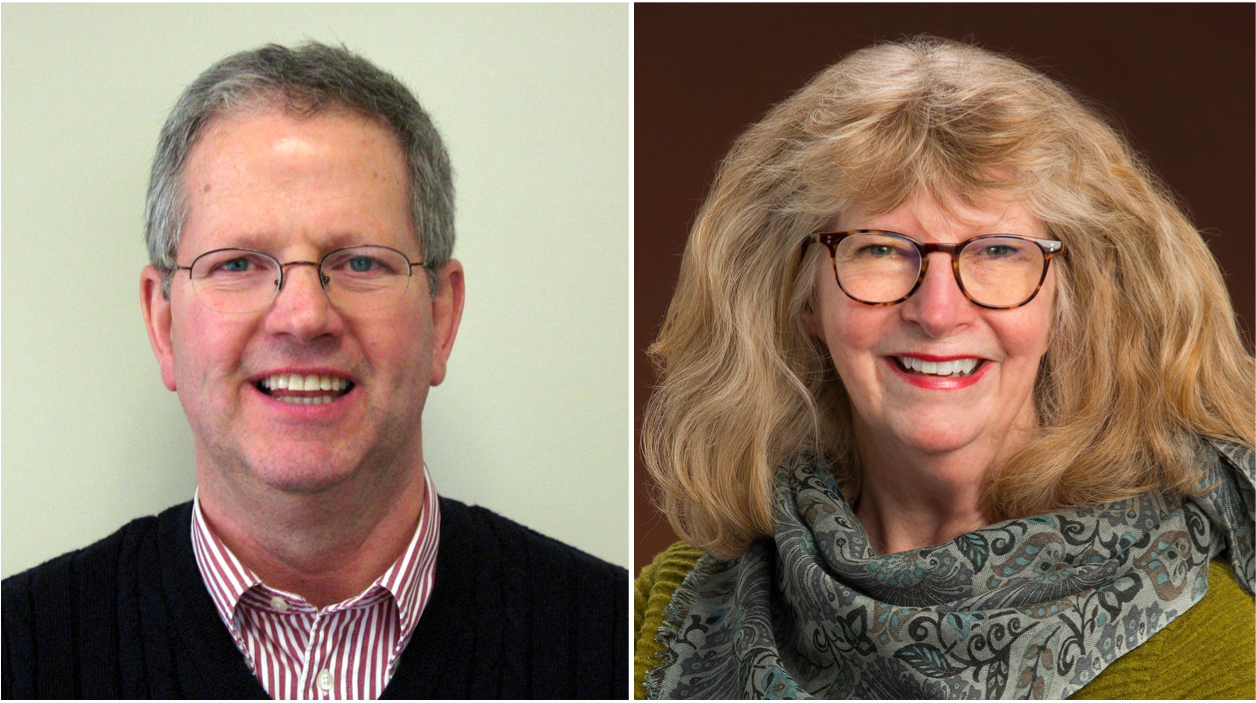 Voters in Leelanau County’s District 3 decide tomorrow, Tuesday, May 3, whether their current representative on the county commission should be recalled and replaced. William Bunek, who serves as both District 3’s county commissioner and the Leelanau County Commission’s current board chair, drew community backlash last fall when he moved to zero out the county’s early childhood services millage for the 2022 fiscal year. A group of local residents has since mounted an aggressive recall campaign aimed at ousting Bunek from the board. That effort triggered a special election, to be held tomorrow, in which Bunek will face off against challenger Lois Bahle. The winner will serve out the remainder of Bunek’s term on the county commission, which expires on January 1, 2023.

At a September executive session, Bunek recommended that the early childhood services millage applied to the December 2021 tax collection be reduced to 0.000.

That millage, which was approved by Leelanau County voters in November 2019, was designed to tax property owners at a 0.253 mills rate through 2024, as a means of funding universal early childhood development services throughout the county. In total, the millage raises approximately $728,000 per year, and, per the Leelanau Early Childhood Development Commission, the millage “costs the average homeowner less than $5 a month in additional taxes.” The Benzie-Leelanau District Health Department uses this funding to cover the costs of playgroups, home visits, parent programs, and other childcare services.

“I have stated my opposition from the beginning,” Bunek said at the September meeting. “This is a constitutional republic. As representatives of our constituents, we vote to do what’s right for the county. When things are wrong, and people make a wrong decision, we’re here to make sure that doesn’t go on.”

“So you just said that if a public vote…is taken and we think it’s wrong, it’s our job as a constitutional republic to nullify it?” Gwenne Allgaier, District 6 commissioner, asked Bunek at the meeting.

Bunek and three other commissioners — District 1’s Rick Robbins, District 2’s Debra Rushton, and District 7’s Melinda Lautner — then voted in favor of Bunek's recommendation, carrying the motion 4-3. The vote broke down along party lines: Bunek, Robbins, Rushton, and Lautner are republicans, while the three commissioners who opposed the motion — Allgaier, District 4’s Ty Wessell, District 5’s Patricia Soutas-Little — are democrats. The elimination of 2022 funding for the millage ultimately proved temporary, however, as commissioners reached a unanimous compromise a week later to fund the early childhood services program for 2022 at a reduced tax rate of 0.1988 mills. That millage rate cuts the program’s annual funding to approximately $620,000 for this year. Commissioner Robbins proposed the compromise.

In October, Bingham Township resident Jackie Anderson submitted materials to initiate a recall effort against Bunek in District 3, which spans most of Suttons Bay Township and the northern portion of Bingham Township. Anderson said she took issue not just with Bunek’s move to defund the childhood services millage, but also with his suggestion that he or any other elected official had the authority to reverse a public vote. Anderson and other players in the recall effort eventually gathered over 660 signatures from District 3 voters to force tomorrow’s special election.

Rather than having one election to recall an official and a second election to identify a replacement, Leelanau County election rules state that the opposing political party must name an individual to run against an official who is facing a recall. In this case, that rule meant that the Leelanau County Democratic Party had to pick a democrat living in District 3 to run against Bunek in the recall election. The party selected Suttons Bay businesswoman Lois Bahle, who has faced off against Bunek for the District 3 commission seat on two prior occasions. Bahle lost both elections, falling short of Bunek by 119 votes in 2018 and by 86 votes in 2020. About 2,000 voters cast ballots for the District 3 commission seat in 2018, versus 2,374 in 2020.

“Mr. Bunek has a long history of refusal to acknowledge the vote supporting the early childhood program — in the face of numerous studies on the benefits of early investment and support for young children and families,” Bahle tells the Leelanau Ticker. If elected, Bahle says she will be a strong advocate not just for early childhood services, but also for affordable housing, recycling, renewable energy, and policies aimed at combating climate change.

When asked whether he stands by his previous comments and actions on the early childhood millage, Bunek frames the issue as one of fiscal responsibility. The launch and rollout of Leelanau’s early childhood services program was delayed by the pandemic, but the millage still started as planned in 2020. Because of those circumstances, Bunek says the program is actually overfunded right now. He sees his attempts to zero out the millage for this year not as a rebuke of Leelanau County voters, but rather as a chance to let the program catch up with its surplus funding.

“The early childhood millage had $457,000 in their account and had spent less than $300,000 over the last year and nine months,” Bunek says. “It seemed prudent to allow the residents to keep their own money instead of the county placing their money in the bank. In the end, all seven commissioners agreed that the program was overfunded and reduced the millage by 20 percent. Overseeing county millages is the responsibility of the commissioners, and we had reduced senior services millages previously when they were overfunded. I believe I have and will continue to do my best for the county residents, and I have confidence in their judgement.”