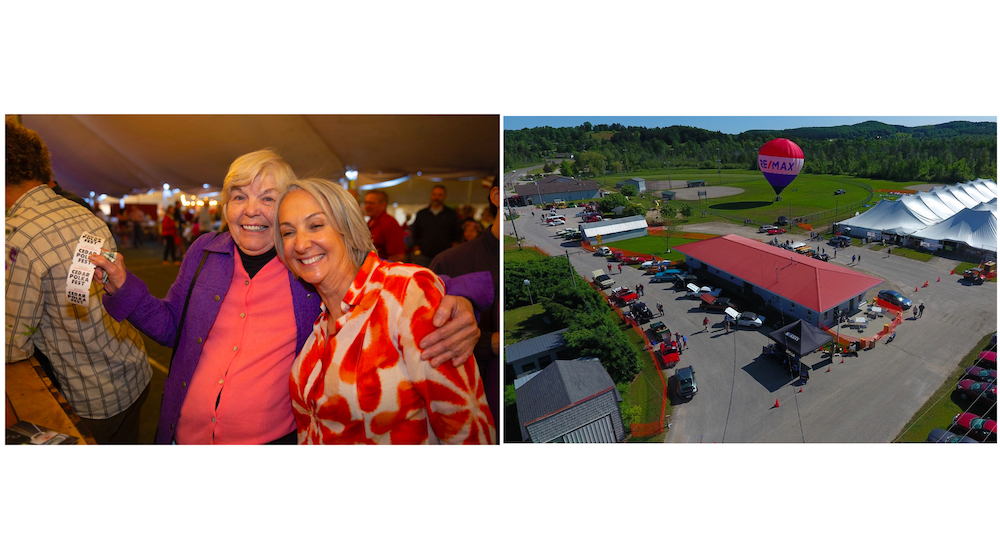 The Postponed Polka Fest Is Now Off, To Return In 2021

BREAKING: The Leelanau Ticker just learned that organizers for the Cedar Polka Fest — which previously had moved from its regular dates in June to the third week in September — have officially pulled the plug for 2020. Polka Fest co-chairs Lisa Rossi-Brett and Rich Nachazel, along with the festival’s eight board members, made the decision to postpone the 39th annual festival at a board meeting last night.

Rossi-Brett tells the Leelanau Ticker, “The board decided to not have it in September 2020 due to the upsurge in COVID-19 and the risk to our community. In June we were all feeing so positive and so hopeful, but — bam — the holiday hit and the cases locally went, what is for us, through the roof. When numbers start to triple that is scary.”

She adds, “We knew people would show up in September. I am sure the numbers would have some of the biggest in our history. But what would or could that have done? And, even with people willing to come up, our governor might close things down again the week before.”

She says the decision needed to be made now in order to mitigate financial loss. “We have some big contracts that need 60 days-notice. For instance, our tent alone is $12,000.”

Polka Fest admission proceeds support year-round charity work and community projects in Cedar, so funding for youth leagues, Cedar Area Fire & Rescue and college scholarships will be put on hold. “Right now, we will guard every penny we have, so we can have a Polka Fest in 2021 and refill those coffers.”

Rossi-Brett says the board would like to convey their heartfelt thanks: “Even when we were changing dates, the community — and that means our local community, and our vendors, longtime guests, the Leelanau County Sherriff’s Office and emergency response teams and all of our sponsors — was 100 percent behind us.”

She says, “We have tried so hard to make this happen. It was up and down and up again. It’s time to pull back, recharge the batteries and make up for it in June 2021.”