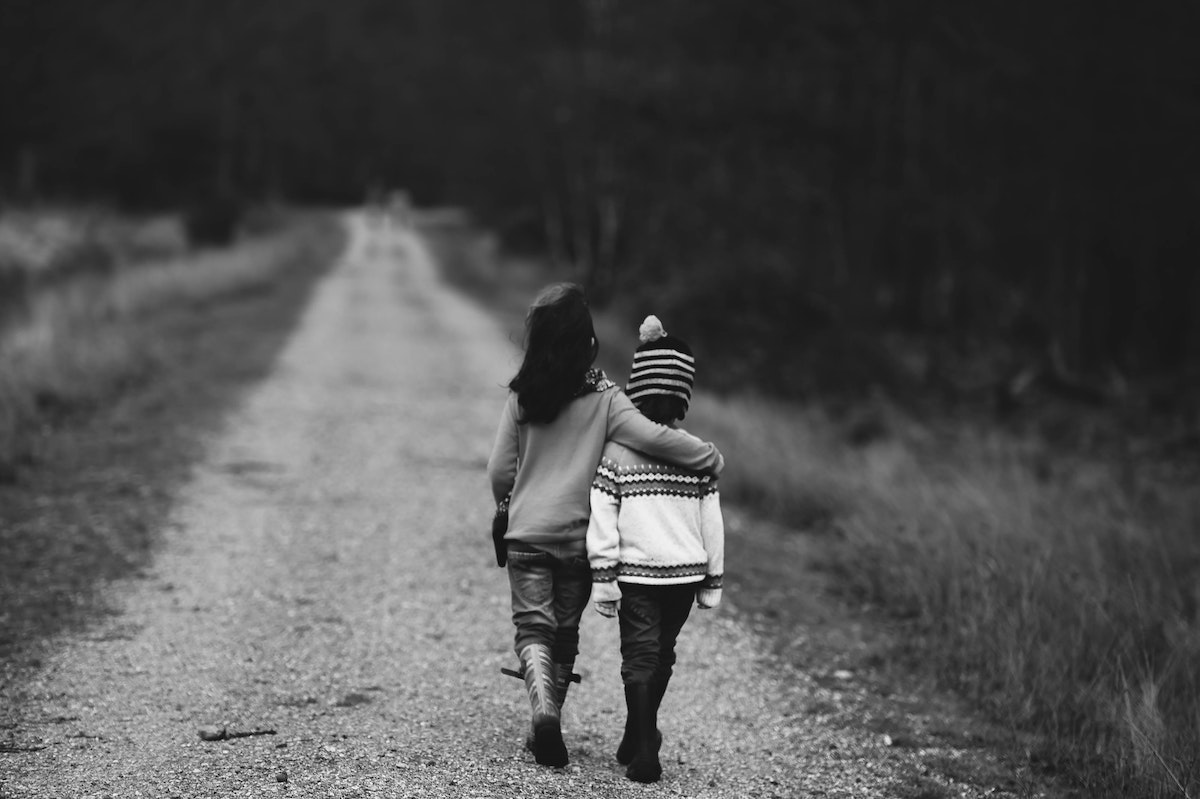 With 43 Percent Of Its Households At Or Near Poverty, What Can Leelanau County Do To Move The Needle?

Last week, the Leelanau Ticker shined a light on Leelanau County’s near-poverty crisis. While the county is often considered a “paradise,” statistics show that a whopping 43 percent of Leelanau households (see editor's note below) either fall below the poverty line or within the ALICE threshold.

ALICE, which stands for “Asset Limited, Income Constrained, Employed,” is a metric developed by United Way that measures “households earning above the federal poverty level, but not enough to afford a bare-bones household budget.”

“We can’t solve it if we don’t solve housing.” So says Leelanau County Commissioner Ty Wessell, when asked about potential fixes for the ALICE problem. There simply isn’t enough affordable housing in Leelanau County, Wessell explains, which means struggling families are either spending most of their incomes on rent, or are being forced out of the county entirely.

The dialogue around affordable housing in Leelanau County isn’t new. In 2019, Housing North conducted a “target market analysis” that traced the needs for housing throughout up-north counties. That report put the “Leelanau County housing wage” — or, how much a worker would need to earn per hour to afford a typical, albeit now more scarce rental in the county — at $15.36; minimum wage at the time was $9.45 per hour. Housing North also estimated that Leelanau would need 668 new housing units by 2025, mostly in more affordable brackets.

Yarrow Brown, executive director for Housing North, says the organization has been working hard since that report to move the needle on local housing shortages. Currently, one of Housing North’s priorities is “partnering with the Leelanau Housing Action Committee to bring a technical service staff position to Leelanau County as part of our Housing Ready Program.”

“What [the Housing Ready Program] is trying to do is to fill that community development support gap for housing by putting technical service staff on the ground,” Brown says. The job would entail “working within the community and helping [Leelanau] meet their housing goals,” whether by establishing new programs to promote affordable housing or by advocating for policy tweaks that could make the county more “housing ready.”

Another big gap to be addressed? The lack of affordable childcare. Wessell points to a jaw-dropping figure: “With the cost of childcare in Leelanau County, about 40 percent of a family’s income would be spent on childcare if they were making minimum income,” he tells the Leelanau Ticker.

There are currently multiple efforts that could make childcare more accessible and affordable in rural areas like northern Michigan. Locally, the Leelanau Early Childhood Development Commission just launched the “Infant & Toddler Childcare Startup,” which will provide funding and assistance to help new childcare providers through licensing, facility upgrades, and more. And at the state level, the legislature has so far supported a package of bills that would eliminate some of the red tape around childcare, thereby making it easier for in-home care providers and daycare centers to start operating and keep operating. One idea included in that package, an allowance for daycares to operate in mixed-use buildings, actually originated in northern Michigan. Also last fall, the state allocated $1.4 billing in federal COVID aid dollars toward childcare grants and subsidies.

Northport’s Beth Verhey, who collaborates with Wessell on his annual “Invisible Leelanau” report, sees COVID relief funding as a potential gamechanger for ALICE populations. Recently, the Leelanau County Commission has been debating how to spend the $4.2 million the county is receiving from the American Rescue Plan Act (ARPA). Verhey has urged the commission to use the ARPA money to provide “an important degree of help to the households in our county that are struggling the most.”

“It’s really a once-in-a-generation opportunity to make the kind of investments that are enough to really leverage something meaningful [for our struggling households],” Verhey tells the Leelanau Ticker. But unless Leelanau gets more relief dollars, it’s unlikely much of those original ARPA funds will go toward ALICE-related issues.

“All of the commissioners agreed that broadband, cell coverage, and emergency service coverage were our top priority,” Wessell says. “And thus, we voted on a 7-0 basis to spend $3.2 million of our current ARPA funds for that, leaving only $1 million left.” He adds that high-speed, affordable internet access could still make a difference for ALICE households — especially in the COVID era of remote work and virtual school. For addressing broader issues like housing, childcare, and rising household expenses, though, Wessell thinks funding will have to come from somewhere else.

“I don't think we’re going to solve this problem with our ARPA funds,” he says. “But I think, because of the conversations we've had with people like Beth, the people sitting at the county commission table better understand their residents and the needs of our county. We can at least make better decisions as we go forward on those things that might address ALICE and might address families struggling.”

The county commission will contiue discussing several of the 28 different proposals it heard during the ARPA conversation, including a Housing Action Committee request to establish “a revolving loan fund for the Leelanau County Land Bank, to use the Land Bank to attract and help developers build affordable housing.” Says Wessell: “I think we're going to figure out a way to do that, whether we can do it with ARPA funds or other funds.”

While Verhey is disappointed about the ARPA decision so far, she’s hopeful that a louder conversation around ALICE in Leelanau County will also create more understanding and empathy for families living in poverty or near-poverty situations. “A big part of solving this issue is correcting some of the myths or attitudes that exist about poverty,” she says. “There’s this historical American idea of ‘Everyone should be able to pull themselves up by the bootstraps, and if you can't, that’s your problem.’ So, how do you broaden and build the understanding that that’s just not the case? Poverty is intergenerational, and not everyone has the same bootstraps — let alone any bootstraps.”

Editor's Note: (According to 2019 United Way data, while only 6 percent of Leelanau’s 9,139 households fall below the poverty line (state average: 13 percent), another 37 percent of Leelanau County households are considered ALICE. See how this data stacks up to other Michigan counties  here.)