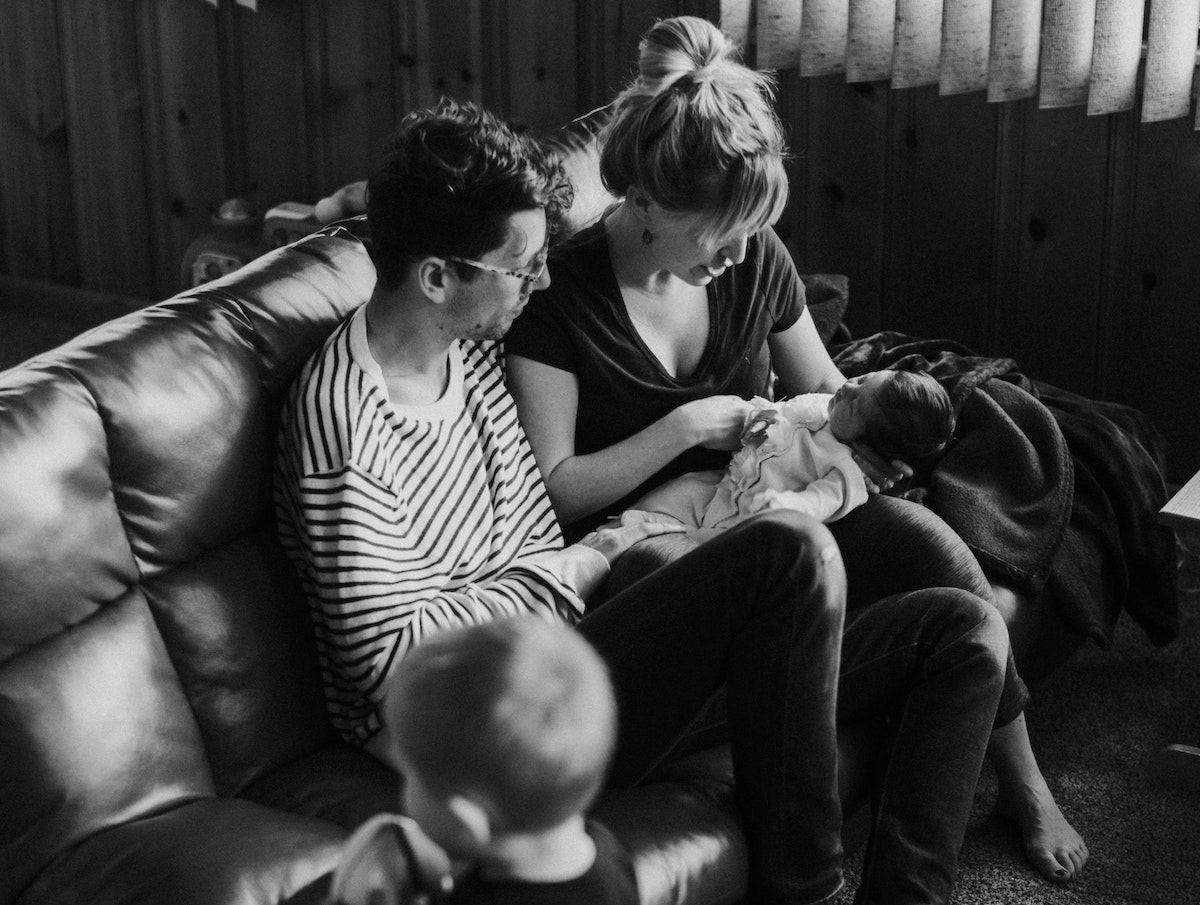 Paradise. That’s what most people are looking for when they first set foot in Leelanau County: pristine blue lakes, expansive farms, wineries, world-class restaurants, the quaint small towns and small businesses. This county feels like a masterpiece painting come to life, but beneath that beauty is a staggering rate of near-poverty that experts say is threatening to push many of the county’s working-class families to a breaking point. And if that happens, much of what makes Leelanau County a “paradise” might not exist as we know it in five years.

So says Ty Wessell, a current Leelanau County Commissioner and former school administrator and teacher who has been writing an annual “Invisible Leelanau” report and newsletter each year since 2015. Wessell was inspired by a series of articles published by Bridge magazine, which spotlighted the stark income disparity that exists in many of Michigan’s shoreline communities.

Bridge journalist Nancy Derringer described “two Michigans pulling away from one another: One comes north in May and enjoys a summer of festivals, fun, and restaurant dining. The other Michigan lives here year-round and waits tables or changes hotel beds. One is, like the state at large, recovering from the recession and building wealth. The other slips deeper into, or closer to, poverty.”

Derringer was talking about Antrim County, on the other side of the bay, but the takeaways resonated with Wessell. “There really are two populations [in northern Michigan]: There’s a very visible, rich, wealthy, relaxed, retired, or doing-well group; and then the other group are people who are struggling. They’re either in poverty or near poverty, and all of those people are just an accident or health issue away from being in serious trouble.”

There’s a term for that: ALICE, which stands for “Asset Limited, Income Constrained, Employed.” Developed by United Way, ALICE is “a new way of defining and understanding the struggles of households that earn above the federal poverty level, but not enough to afford a bare-bones household budget.” Where the poverty level is based on income thresholds that vary depending on family size and composition, ALICE metrics also take into account where families live on a state, county, and township level — and more crucially, what the cost of living is in those areas.

This year, Wessell had a co-author for the Invisible Leelanau report: Beth Verhey, an expert in child poverty policy who served as senior advisor on children’s rights and business for the United Nations Children’s Fund (UNICEF) before recently retiring to Northport.

Verhey says she’s impressed by the level of nuance the ALICE metrics are able to convey and has since taken it upon herself to be an advocate for ALICE households in Leelanau County.

Most recently, Verhey has been using her voice and her knowledge to encourage members of the Leelanau County Board of Commissioners to allocate federal dollars from the American Rescue Plan Act (ARPA) toward programs and initiatives that could help address the ALICE issue.

With or without ARPA, figuring out how to solve Leelanau’s ALICE problem is a complex math equation. Both Wessell and Verhey acknowledge that there’s no silver bullet to fix the issue, in part because it’s a problem that stems from so many different causes. Wage stagnation; skyrocketing property demand and prices; lack of affordable housing; cost and scarcity of childcare; the incursion of short-term rentals; rising costs of food, utilities, and other regular expenses. These factors account for just some of the causes that have driven more than 40 percent of Leelanau’s population beneath the ALICE threshold.

Still, while there are no easy solutions, Verhey says it’s vital to be looking for them actively and deliberately. Moreover, she stresses that everyone in Leelanau County — from year-round residents, to seasonal visitors, to people in neighboring counties that appreciate Leelanau’s beauty and amenities – needs to be invested in this process.

“The consequence [if we don’t address this issue] is that the local economy is just further and further not viable,” Verhey says. “Median-income working households will increasingly leave the county; they already are leaving the county. And that concerns everyone, because you want that restaurant that you like to go to; you want some level of small grocery; you want services for those who are retired and increasingly need help.”

So, what are some of the potential solutions? Check back next week for Part 2 of the “ALICE in Wonderland” story, where the Leelanau Ticker explores everything from ARPA funds to housing projects to childcare legislation, and the ways in which those things might help make Leelanau County a more livable, affordable place for all.