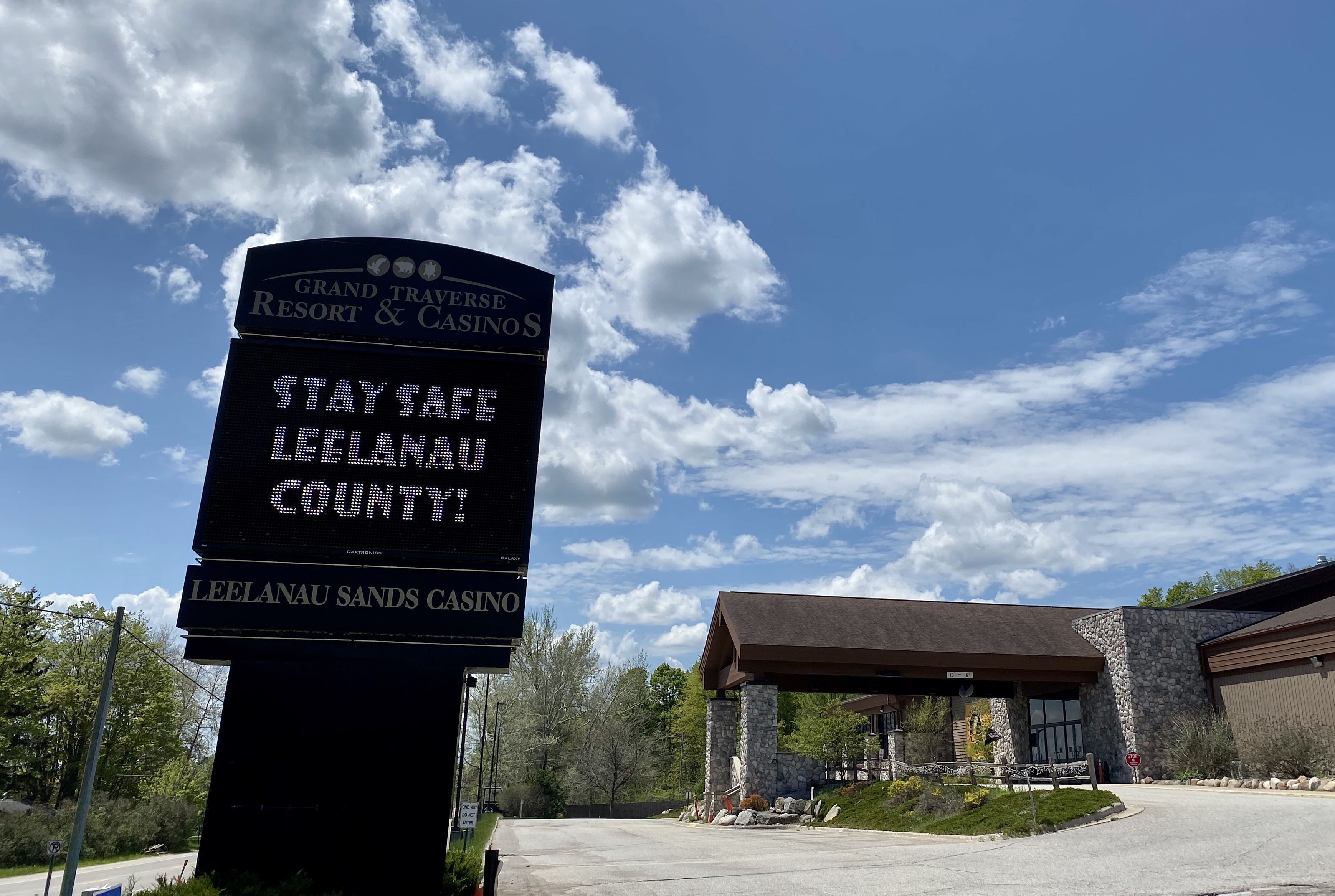 Vermont might have the highest vaccination rate of any U.S. state, but no population in the United States is more widely vaccinated than Native Americans. According to CDC data, the American Indian and Alaska Native population has a collective rate of 56.2 percent for at least one vaccine dose and 48.3 percent for full vaccination. Comparatively, nationwide vaccination rates among whites are 41.2 percent for at least one dose and 38.9 percent for full vaccination. According to Soumit Pendharkar, who serves as health administrator for the Grand Traverse Band of Ottawa & Chippewa Indians (GTB), that strong example of native populations nationwide is one that GTB is working hard to follow.

Experts say indigenous populations are more likely to get the COVID vaccine due in part to the fact that those populations have been hit harder by the pandemic than most others. According to the Indian Health Service (IHS), American Indian and Alaska Native populations across the United States suffered COVID infection rates “over 3.5 times higher than non-Hispanic whites.” Additionally, IHS notes that individuals in native communities were four times more likely to be hospitalized due to the virus.

Those numbers mirror the higher-than-average vaccination rates of northern Michigan counties in general. Statewide, 62 percent of residents aged 12 or older have initiated vaccination, while 57.5 percent are fully vaccinated. In GTB’s six-county service area, the rates are higher: 70 percent for vaccine initiation, and 66.3 percent for full vaccination. Leelanau County remains the most well-vaccinated county in the state, with an 80.1 percent initiation rate and a 76 percent rate for full vaccination.

“Those are good numbers,” Pendharkar notes of GTB’s vaccination statistics. “But of course, we'd like to do even better and exceed that 70 percent threshold [for herd immunity].”

From early on in the pandemic, GTB has been aggressive in its efforts to minimize exposure risk and curb COVID infections. In 2020, the tribe closed the doors of both Leelanau Sands Casino and Turtle Creek Casino from mid-March to the end of May. While many businesses were mandated by state orders to close during that window, GTB and other tribes were technically exempt from those orders due to their sovereign nation status. The closures of both Leelanau Sands and Turtle Creek, then, were voluntary measures to reduce COVID spread. GTB also cancelled plans last year for an event to celebrate its 40th anniversary of sovereignty, a milestone that fell on May 27, 2020.

While those preventative measures have had their costs – GTB Chairman David Arroyo has stated that the pandemic caused a “significant decline” in revenue for the tribe’s business enterprises, with gaming hit particularly hard – they have also helped keep tribal members safe. Speaking to the Leelanau Ticker last May about the decision to reopen the tribe’s casinos, former GTB Chairman Sam McClellan noted that, at that point, there had been zero positive COVID-19 cases among tribal members.

That number has increased significantly since: The tribe reported its 215th case last week, and Pendharkar says infections – including breakthrough infections of vaccinated people – have spiked substantially due to the Delta variant. Numbers wise, nearly a quarter of GTB’s total COVID-19 cases have been reported since the beginning of August.

Still, GTB’s vigilance has paid off in at least one huge respect: According to Pendharkar, the tribe has only had one confirmed COVID death among its membership – though he adds the caveat that “we know there have been more than that” that have gone unreported.

Despite the mostly favorable numbers, Pendharkar says GTB has faced many of the same obstacles for its COVID vaccination efforts as local health departments have. Those obstacles include misinformation, vaccine hesitancy, and geographic challenges for those unable to travel to get vaccinated. Pendharkar is well-versed in those challenges: In addition to his role as GTB’s health administrator, he’s been named to Governor Gretchen Whitmer’s bipartisan “Protect Michigan Commission.” That commission, which also includes Traverse City Mayor Jim Carruthers, is “tasked with providing public leadership to elevate and reinforce the importance of an approved COVID-19 vaccine” – a process that includes identifying barriers to vaccine acceptance, pinpointing areas or groups “likely to experience vaccine hesitancy,” and developing an outreach plan “to overcome these barriers.”

“As we continue our vaccination efforts, we’re offering later hours and offering more outreach locations and special events,” Pendharkar says. “We do those [vaccine events] in Benzie, Charlevoix, Traverse City, and at the Medicine Lodge in Peshawbestown. We’re also continually putting out new information about COVID-19 in our community newsletter and our community announcements. And we just had a health fair where we had a segment on vaccines and misinformation, including messages from our health providers. So [addressing vaccine barriers] is a combination of those things: Putting out good information, providing access, and keeping people up to date.”

Pendharkar expects vaccination activity to pick up again this fall – not only driven by the Delta variant and the rising number of cases in the GTB community, but also as booster shots become available for the already-vaccinated and as the FDA considers approving vaccines for kids under the age of 12. Those efforts, along with annual flu shots, could strain GTB’s limited staffing of healthcare professionals, which Pendharkar says has been the single biggest challenge to the tribe’s COVID response so far.

The other focus at the moment? Providing aftercare and support for tribal members who had COVID and are now suffering long-term effects. Pendharkar says there have been significant issues among individuals who had positive COVID diagnoses. GTB is trying to address those issues by providing access to face-to-face clinical care, by growing a newly implemented telehealth program, and by increasing awareness around a behavioral health program that provides rental assistance, food assistance, and other things “that directly support the household.”

“We did a survey this year with patients that had a positive [COVID] diagnosis,” Pendharkar says.

“So we actually have some very good data on [the long-term effects of COVID]. We see things like impact on employment status; loss of health insurance coverage; [difficulties with] ability to make rent payments, ability to pay bills, or ability to obtain food; reduced physical activity; and increased need for mental health services. Fortunately, with things like depression, I think we have a very small percentage. And the majority of people did not report an increase in alcohol or cigarettes or misuse of substances. But about one-fifth say that COVID-19 negatively affected previous health conditions, and a third reported that their normal daily activities had been affected by COVID-19. So we certainly have areas [that we need to address].”