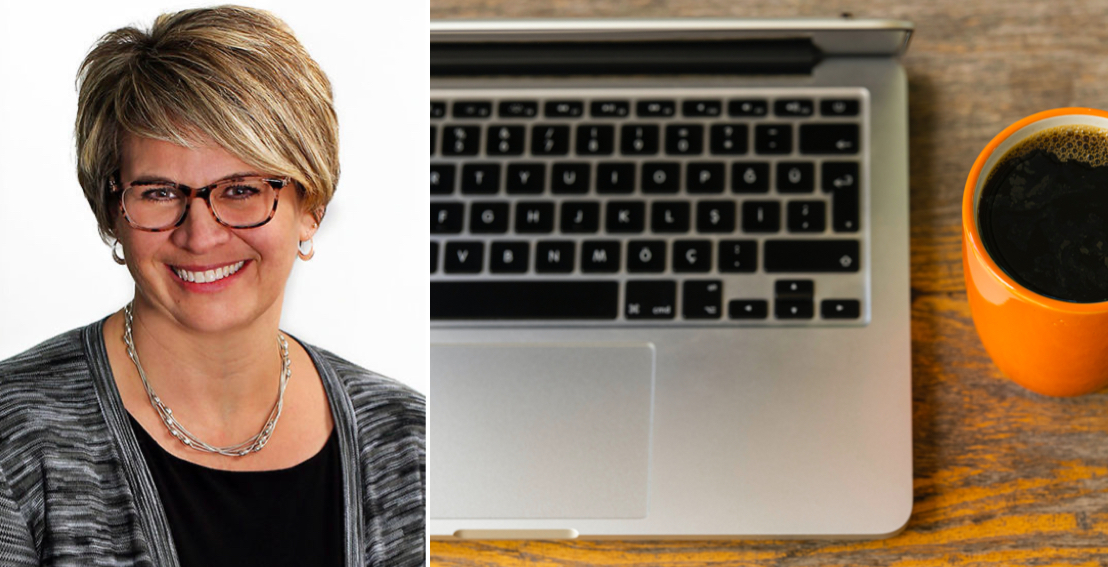 Lisa Peacock of Traverse City wrote an op-ed piece this week which she shared with various members of the Michigan press. In it she describes political misconduct and bullying she is encountering as health director of the Health Department Of Northwest Michigan (which covers Antrim, Charlevoix, Emmet, and Otsego counties) and touches on ripple-effect impacts to the Benzie-Leelanau District Health Department, which she also oversees.

In it she stated, “I recently exercised my obligation to protect the public’s health by issuing a public health order requiring masking indoors in K-12 schools in six counties: Benzie, Leelanau, Antrim, Charlevoix, Emmet and Otsego. In my role as a health officer, I have a statutory duty to issue such orders as my judgment and conscience dictate, based on reputable science and facts.”

She noted that while “everyone is free to express their opinions and argue for change,” some Health Department of Northwest Michigan County Commissioners “very clearly appear to be acting in concert outside of regular meetings, despite laws on transparency under the Open Meetings Act. Some have threatened me with termination. Some have falsely and publicly accused me of wrongdoing and have actively promoted elements of the public to ‘stand up’ to me.”

As a result, “taxpayer money has also been dumped down the tubes, as the Michigan State Police have had to monitor and react to social media for threats of violence to the health department. Meanwhile, members of the public have warned me I am not safe, and I have had to be escorted to safety in the face of outright assaultive behavior.”

She noted in the wake of this conduct, the health departments are experiencing the “loss of key staff who are valuable, skilled public servants. These losses have financial and logistical costs – and also impact the public health of citizens across the jurisdictions of both the Health Department of Northwest Michigan and Benzie-Leelanau District Health Department,” she wrote.

As she describes the effects of this backlash to Leelanau Ticker, "The two health departments are joined through an intergovernmental agreement to share the services of the health officer and medical director. This agreement has been in place for several years and has proven to be an effective strategy in sharing important resources and maximizing public health impact."

An example of this was the recent placement of a mental health provider in the Suttons Bay schools through a joint arrangement between health departments that was approved by MDHHS.

"The current environment of threats and controversy directed at health department leadership are upsetting for the staff and the community, bringing unnecessary stress and fear for future stability as well as eroding trust in important public health measures."

She added, “The public is simply not well served by these tactics. Masking is an issue for today, but it will soon enough be behind us. Political manipulation is a far more lasting ill.”

Peacock says she wrote and submitted the opinion piece as a private citizen. She has been no stranger to criticism since the very early days of the pandemic. In her private role as sister to Jeff Blashill, the head coach for the Detroit Red Wings, she has shared that she has had numerous conversations with her brother about handling backlash through the pandemic.

The Red Wings coach praised her for making “hard decisions” in 2020, when a reporter asked if he knew anyone touched by the coronavirus or a hero he wanted to recognize. He noted his oldest sister, Lisa Peacock, and told NHL.com columnist Nicholas Cotsonika that he was proud of sister’s work as health official during pandemic, and for leading during adversity.

The interview sheds light on criticism Peacock fielded in the early days of the pandemic in the effort to “flatten the curve.”

Peacock told Cotsonika at that time, “In public health, we always talk about how one of our biggest challenges is that nobody notices when we’re doing our best work. We always say, ‘It’s the disease you didn't get. It’s the emergency you avoided.’”

“And so when all of this was ramping up, we knew that we would know that we flattened the curve when everybody started to freak out and wonder why we were making such a big deal of this. And it’s exactly what happened.”