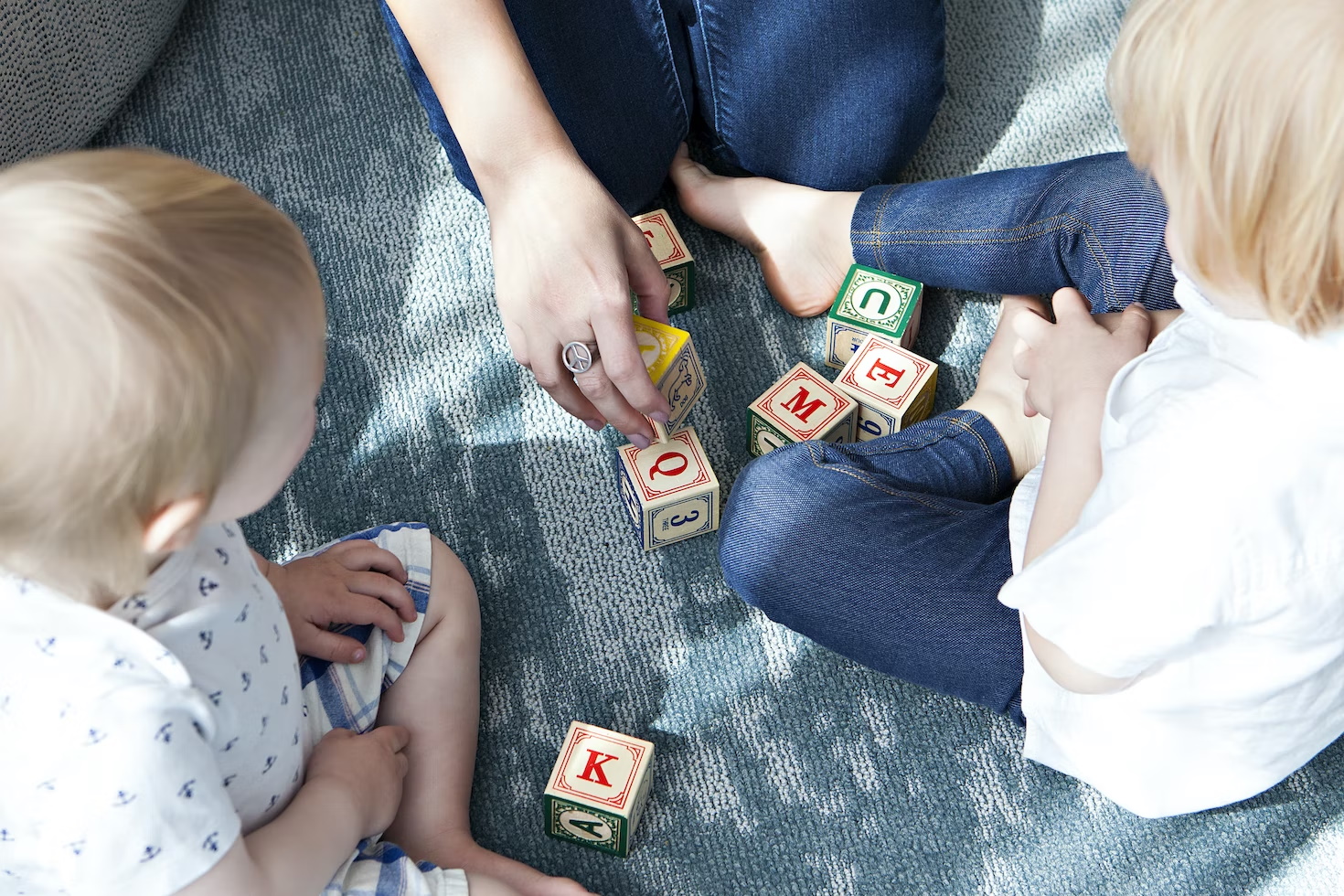 First, a refresher course: In November 2021, news broke that the LECDC was receiving a $318,000 grant from the Lansing-based Early Childhood Investment Corporation (ECIC) to pilot a new child care initiative. The grant came from the ECIC’s first round of Child Care Innovation Fund awards, which split $1 million in funding across five Michigan communities; Leelanau County received the largest of the five grants.

Since then, the ITCS has been working on a plan to increase the number of child care facilities in Leelanau County. Thanks to the grant, the county now has the money to support new providers as they navigate the process of establishing new child care businesses – from business plan coaching to licensing fees to facility costs.

Key to the innovation of the project is an effort to break down the boundaries that have historically existed between “center-based child care” and “home-based child care.” Specifically, ITCS is trying to make it possible for providers to operate “home-based” daycares outside of the home.

According to Mary Manner – a local child care leader who serves as coordinator for the Great Start Collaborative of Traverse Bay – the divide between home and center-based care is having a negative impact on child care in northern Michigan as living expenses in the region increase. The way Manner explains it, parents of infants and toddlers tend to have the hardest time finding child care slots for their children simply because providing care for children in the 0-3 age range is more cost-prohibitive for providers than offering care for older kids.

“Infants and toddlers are very expensive to care for, because of the ratio rules,” Manner says. “Four-year-olds are the cash cows of childcare, because [daycare ratio rules] let you have eight of them to one adult. For infants, you can only have four to every one adult. So, let's say that you want each employee to make $50,000 a year. You can divide it by eight or you can divide it by four, but you still have to come up with $50,000 a year to pay that person. And so, at some point, centers realize that if they can't offset the cost of infant care by having relatively more four-year-olds, they're going to have to give up infant care, because they can't afford the staff.”

When it came time for Leelanau County to put its Child Care Innovation grant to use, that lack of infant/toddler slots at local daycare centers was flagged as the clear weak point in the system.

Per Manner: “What Leelanau County did was say, ‘Well, home-based child care is usually a little bit more affordable for families, and families oftentimes prefer home-based child care for their infants and young toddlers anyway, so why don't we see if we can expand the capacity for home-based care in the county? That way, we can pick up some spaces for infants that are more affordable, and then let the centers focus more on offering larger class sizes for older kids.’”

According to Patricia Soutas-Little, who co-chairs the ITCS, it quickly became apparent that there was going to be one big challenge to onboarding more home-based care providers in Leelanau County: For a range of reasons – home size or location, family members working out of the house during the day, simple personal preference – running a daycare at home “just doesn’t work for many people who are otherwise interested in becoming child care providers.”

The ITCS solution is to let providers operate daycare businesses that have a home-based model, but to do so outside of their homes. That prospect, Soutas-Little tells the Leelanau Ticker, made some things easier for the ITCS – namely, recruiting providers – but it also introduced some major challenges. Most notably, Michigan law prohibits family or group home child care businesses from operating outside of a personal residence. As a result, Michigan’s Child Care Licensing Bureau – part of the state’s Department of Licensing and Regulatory Affairs (LARA) – will need to provide unprecedented variances to new Leelanau County providers in order for the ITCS plan to proceed.

Per Soutas-Little, when the Leelanau Ticker last touched base with the ITCS initiative last April, the startup was “just starting down the path” toward LARA variances. That process involved not just a constant dialogue with the Child Care Licensing Bureau, but also substantial research into the nuts and bolts of Michigan’s regulatory structures for child care. Ultimately, the startup “came up with approximately 35 areas that may require a variance for a provider operating a home-based facility outside of the home.”

Recently, ITCS convened some of its providers-to-be to talk them through those 35 potential variance categories it identified. Each provider will ultimately need to apply for and receive its own variances, with requests to vary based on facility, location, business plan, and other factors. Not all of the care providers ITCS has recruited will need those variances, though. According to Soutas-Little, two of the five providers that will be supported by the ECIC grant plan to operate traditional home-based programs. Those programs – Great Lakes Kids in Lake Leelanau and Little Valley Daycare in Elmwood Township – are both already licensed and should be launching within the next few months.

ITCS has also recruited three prospective providers who are interested in operating home-based daycare programs outside of their homes. In all three cases, the ITCS has helped arrange public-private partnerships to secure business space for the providers. The first of those businesses to open will likely be Little Acorn Childcare, a new “micro-center” in Northport that will be housed in the old Leelanau Children’s Center. That facility is owned by the Village of Northport and leased by Northport School, which is sub-letting the space to Little Acorn proprietor Amalie Kristiansen for just a dollar a year. In addition, the Leelanau Community Foundation will cover all operational costs associated with the facility for a three-year grant period. Soutas-Little says Kristiansen is applying for her license now and “will be our first test case” for getting LARA-approved variances.

ITCS also has public-private partnerships in the works for its two other providers. In Suttons Bay, Soutas-Little says the startup has “a mother-daughter combination [of providers] that is going to be fantastic,” and that the duo will enter into an agreement with Suttons Bay School for space. In Glen Lake, meanwhile, a planned renovation at the Glen Lake School will add more child care space and will enable the school to expand its offerings to include infant and toddler care. That renovation is on track to be completed this fall, at which point ITCS’s final provider will start a center there. “We’re looking to see if we can find a temporary site for this young woman to hold her program in the interim,” Soutas-Little adds.

For his part, Suttons Bay Schools Superintendent Casey Petz is excited to play a role in not only bringing more child care capacity to Leelanau County, but also in testing out a concept that – if it works – could help change the game for infant and toddler care more broadly.