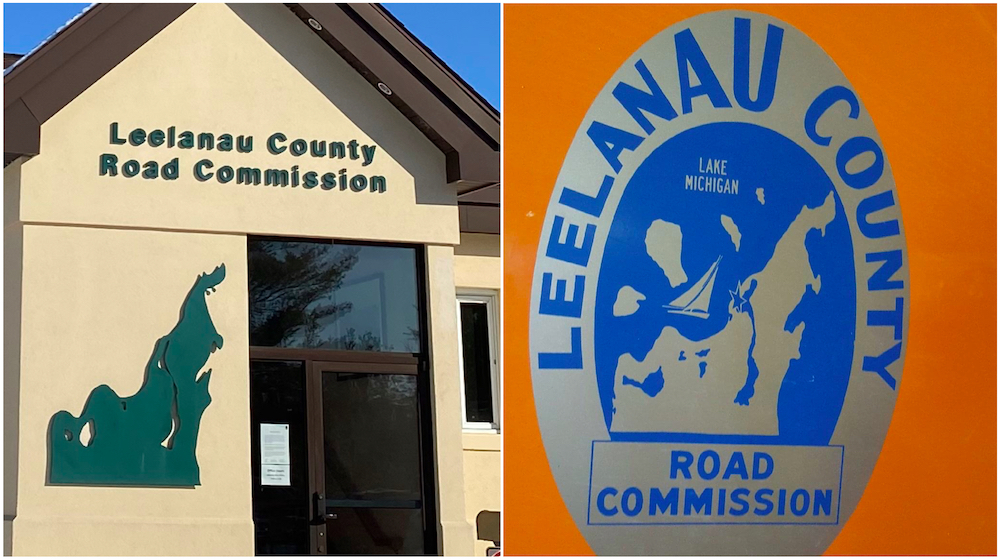 Eckerle is under scrutiny because of comments — including a racial slur — he made prior to a road commission meeting on Tuesday.

As the Leelanau Enterprise reported, road commissioner Eckerle was asked by another commissioner at the meeting why he wasn’t wearing a mask. Eckerle responded by saying, “Well this whole thing is because of them n------ down in Detroit.”  Road commission chairman Robert Joyce promptly interjected, telling Eckerle he couldn’t say that, according to the report.

The Leelanau Ticker spoke to Leelanau County administrator Chet Janik late on Thursday, who says he was inundated with calls from “people telling me they will boycott Leelanau, or demanding that the county terminate Eckerle — believing that we have the authority to do that — or asking how to start a recall.”

Janik explains that because road commissioners are elected officials in Leelanau County, Eckerle can only be removed either directly by the governor, or by citizens petitioning for a recall. That petition would require the signatures of 3,400 registered Leelanau County voters.

Fred says the group organizing the recall is finalizing the petition language now. “We will submit it to the Board of State Canvassers and hope to have it approved by next week so we can begin collecting signatures,” she says. The signatures must be collected and submitted by township, not as a general, countywide effort, she adds. “Given COVID, we will need to be somewhat creative, so we may do a coordinated phone campaign by township, paired with safe-distancing driveway signatures.”

She says though 3,400 signatures are what’s required, the group is aiming for 4,000. She says she “wants to make sure it’s absolutely clear that racism isn’t tolerated in our community.”

Meanwhile, State Representative Jack O’Malley shared in a Facebook post that he spoke directly with Eckerle today. “I reached out to this commissioner and asked for his side of the story. After some discussion I asked Mr. Eckerle to resign. He refused. What he said is ignorant and has no place, especially as an elected official. I did remind him he represents everyone in Leelanau County as I do...and his comments were and are beyond stupid. I hope Mr. Eckerle can come to see his mistakes and resign.”

O’Malley also released the following official statement: “After speaking with a number of individuals in the district today, I must say that I am shocked and disappointed to hear of the comments that were made by Leelanau County road commissioner Tom Eckerle before a recent road commission meeting. I called Mr. Eckerle to confirm he made these comments. He confirmed that he did. This type of racial slur is flat-out unacceptable and ignorant. I asked Mr. Eckerle to resign his position as road commissioner in light of these comments and shall he refuse, the citizens of Leelanau County have every right to recall him from office. It saddens me to have to even make this statement.”

Janik says he believes the Leelanau County Road Commission is planning a special meeting to address the situation with Eckerle. Road commission chair Robert Joyce could not be immediately reached today for direct comment.