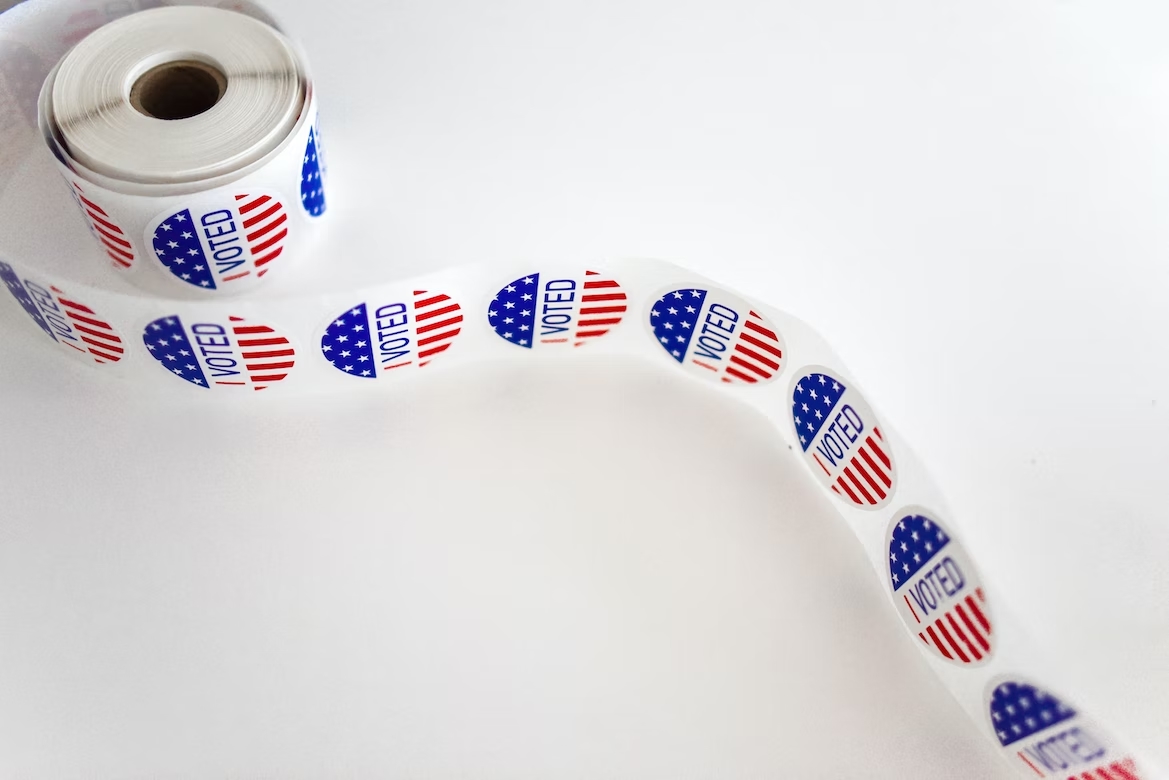 On The Ballot: Your Guide To Leelanau County’s November 2022 Ballot Proposals

Schools, public transportation, library operations, emergency services, tall buildings, and a controversial RV resort: These are a few of the matters that voters in Leelanau County may contend with next week when they cast their Election Day ballots. While the presidency isn’t on the ballot this November, it’s a big election in a lot of other ways – and not just because of a high-stakes gubernatorial race and a number of contentious statewide ballot measures. Locally, voters will decide on matters ranging from operational millages to hard-fought referendums. Below, the Leelanau Ticker has a rundown to help you navigate the local proposals on your ballot.

Leelanau Township Zoning Ordinance Amendment Referendum: In March, the Leelanau Township Board of Trustees adopted an ordinance that amended certain sections of the township’s zoning code. Those amendments, which make significant changes to the setback requirements in commercial districts, have become a lightning rod of controversy in the discussions around the already-controversial resurrection of Timber Shores, a long-dormant RV park situated on the shores of West Grand Traverse Bay near Northport.

An organization called Build & Invest in Leelanau Township (BILT) sought this ballot referendum, which could overturn the March ordinance and the zoning amendments it put in place. Those amendments, BILT argues, were adopted largely in reaction to the proposed redevelopment of the former Timber Shores park, which would create 355 RV sites and 15 tent sites on the 200-plus-acre property. The new zoning added several setback rules for commercial resort district zones, the type of zoning that applies to the Timber Shores property. Specifically, the ordinance changes waterfront setbacks in commercial resort zones from 40 feet to 125 feet, bars developers from building within 100 feet of a neighbor’s side yard (versus the previous side yard setback of 10 feet), and implements a brand-new setback rule that requires developers to build at least 25 feet from all wetlands.

Timber Shores developers have suggested that the changes were put in place specifically to deter their development project, and that the new zoning impedes economic development more generally. Supporters of the amendments, meanwhile, argue that the new regulations represent “smart zoning” that protects the environment and neighboring property owners alike, all while still leaving the door open for “development of a campground or RV park, following normal application and approval processes.”

For reference, in 1978, Michigan adopted an amendment to its constitution, called the Headlee Amendment, which requires local units of government to reduce their millage rates when annual increases in local property value outpace the rate of inflation. This reduction, called a “Headlee rollback,” makes it so that growth of property tax revenue doesn’t outpace the rate of inflation. A millage restoration – also known as a “Headlee override” – is a vote by the electors of a community to restore the previously authorized millage rate, thereby counteracting the Headlee rollback.

Millage matters on the ballot this November are briefly summarized below.

Traverse City Area Public Schools Operating Millage Restoration: Similar to the North Ed proposal, this proposal from Traverse City Area Public Schools (TCAPS) is a millage restoration intended to override a Headlee rollback. The TCAPS proposal would collect up to two mills to ensure TCAPS doesn’t drop below its 18-mill level, which the district is required to levy to receive full state funding for students. The levy only applies to second homes and commercial properties, not primary residences. (On the ballot: City of Traverse City, Elmwood Township, Solon Township)

Suttons Bay Public Schools Operating Millage Restoration: Just like TCAPS, Suttons Bay Public Schools (SBPS) is seeking a millage restoration to override Headlee rollbacks. The proposal would allow SBPS to levy up to 18 mills on second homes and commercial properties (but not primary residences). The restoration would apply for the next two years, 2023 and 2024. (On the ballot: Suttons Bay Township, Bingham Township, Elmwood Township Precinct 2, Leland Township)

Northport Public School Operating Millage Renewal: Unlike the North Ed, TCAPS, and SBPS proposals, this proposal is a millage renewal rather than a restoration. The current Northport Public School (NPS) millage expires with the 2023 tax levy. This proposal would renew that millage, which authorizes NPS to levy up to 14.8884 mills on all property “except principal residence and other property exempted by law.” The proposal would renew the millage for five years, starting in 2024 and running through 2028. (On the ballot: Leelanau Township)

Bay Area Transportation Authority (BATA) Millage Renewal: BATA is asking voters for a millage levy “not to exceed .4788 mill,” which the transportation authority says “is a continuation of the current property millage at a lower tax rate than the previous voter approved 2017 amount of 0.5 mills.” The millage would last five years (2023 to 2027) and would raise approximately $4,783,786 for BATA from the two counties. Property tax revenue accounts for one-third of BATA’s funding, with some of those funds leveraged to obtain additional state and federal dollars; without a renewal, BATA says it would lose approximately 40 percent of its total funding. (On the ballot: County-wide)

Solon Township Fire and Ambulance Millage Renewal: Solon Township is one of four Leelanau County townships that jointly operate, fund, and rely upon Cedar Area Fire & Rescue for fire and ambulance services. It’s up to each township to determine individually how they will support the department. The other three townships with a stake in Cedar Area Fire & Rescue – Centerville, Cleveland, and Kasson – all passed new fire and ambulance millages in the August 2022 primary election. Now, Solon Township is seeking a 2.5-mill levy for two years, which would raise an estimated $292,000 in 2022 and $307,000 in 2023. (On the ballot: Solon Township)

In addition to millage renewals and restorations, there is also one brand-new millage matter on the ballot this fall, summarized below.

Leelanau Township Library Millage: As previously reported on and explored at length by the Leelanau Ticker, the Leelanau Township Library is seeking a dedicated millage that would enable it to change its operational structure. Currently, the Leelanau Township Library is one of just three township libraries in the entire state that is governed by its local township board. Michigan’s other 98 township libraries all have independent boards of directors to make decisions about library finances, capital improvements, and more. Some local residents believe the current structure is holding the library back from growing and evolving, and this past spring, that group – calling themselves “YES! Leelanau Library” – successfully gathered the 200-plus signatures necessary to place a dedicated library millage on the ballot.

If the 0.5-mill proposal is supported by voters, it would raise an estimated $250,000-plus in annual revenues for the library. That amount would significantly exceed the library’s current budget ($206,000 for the 2022-23 fiscal year) and would be used “for the purpose of establishing, operating, and equipping a township library.” Those funds would be overseen by a nonpartisan six-member board, subject to the Open Meetings Act, which would need to be established in the event of a successful millage. (On the ballot: Leelanau Township)