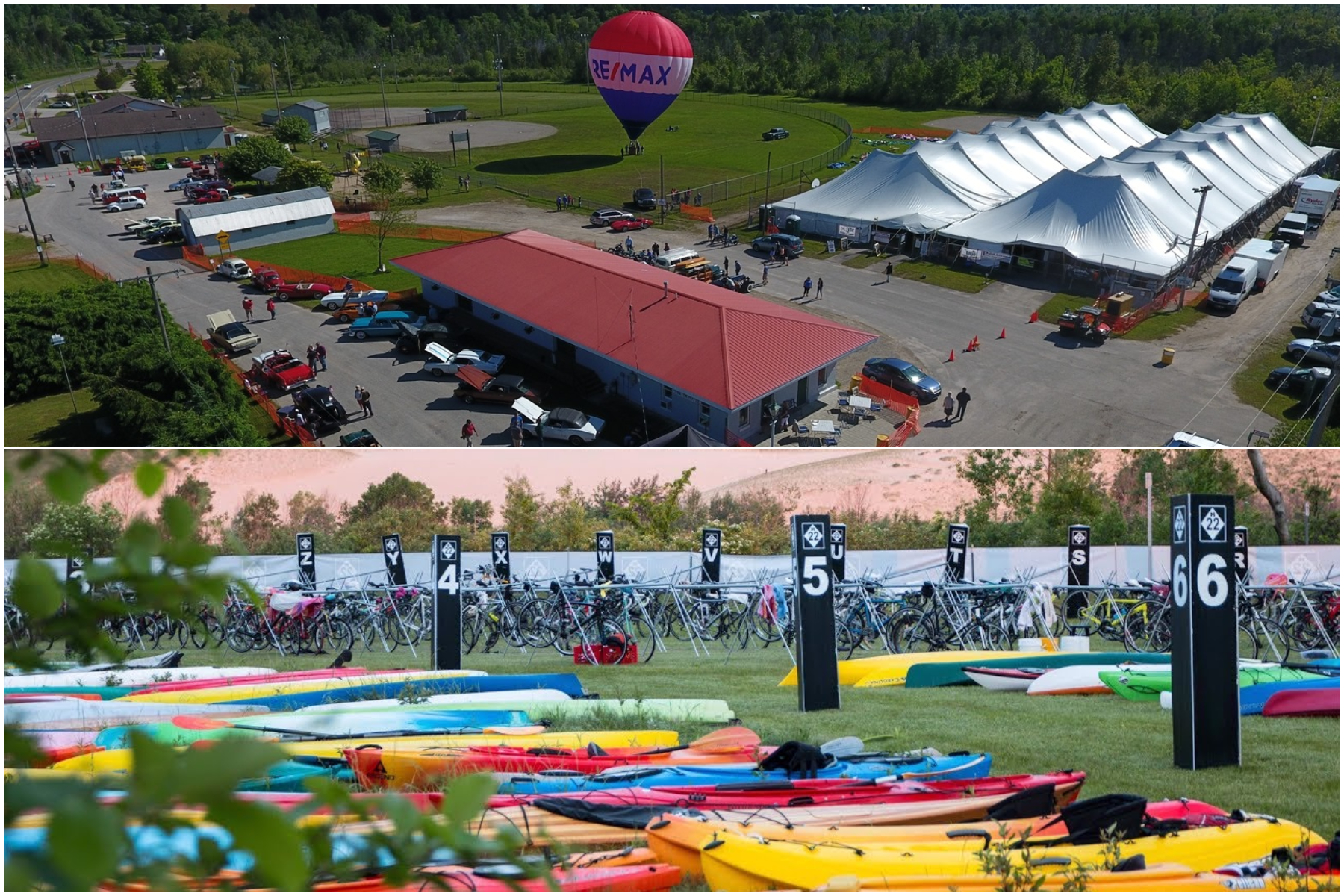 The 39th annual Cedar Polka Fest will happen this year — just not as soon as organizers had initially hoped. Lisa Rossi, who co-chairs the four-day hometown event along with Rich Nachazel, tells the Leelanau Ticker the Polka Fest board held “an emergency meeting” on Wednesday to change the date of this year’s gathering under the big tent.

The Polka Fest board made a similar decision last April, rescheduling from June to September before ultimately pulling the plug on the 2020 festival. Rossi is hopeful that the delayed date will hold this time, not only to give locals something to look forward to, but also because of the charitable role the Polka Fest plays in the community.

“In 2019, we put just shy of $43,000 directly back into the community,” Rossi explains. “So [Polka Fest] is huge to our community. There are a lot of nonprofits and charitable organizations that suffer if we can’t have it, and that's one of the big reasons we’re trying so hard to have it again. It's not just that we want to have a party — although we do!”

Rossi says the proceeds from Polka Fest have helped fund everything from scholarships for Glen Lake students, to the local fire department, to youth sports leagues. The Cedar Chamber of Commerce, which puts on Polka Fest, takes the lead in distributing those funds each year. Cancelling the event last year precluded the chamber from making any such financial contributions to the community in 2020 — an outcome everyone involved is trying to avoid in 2021.

Still, the uncertainty makes planning ahead difficult — particularly since the Polka Fest is in what Rossi calls “a growth mode.” New attractions that had been set to make their debut at 2020’s festival, including a four-mile race and a craft fair, are expected to be on the schedule this year — as are other recent additions, such as a Hagerty-sponsored car show that debuted at the festival in 2019.

Rossi says, gratefully, big pieces of the 2021 festival are already in place thanks to 2020’s planning — including live polka acts, traditional dance troupes, Polish food vendors, artisans, and most sponsors, including Ferndale’s Valentine Distilling Co. (Founder Rifino Valentine is originally from Cedar.)  However, to pull off such a substantial event, “[We're] going to be doing 12 months’ worth of work in the two months leading up to [the festival] if we get to summer and it looks like it’s going to be a go.”

Still, regardless of what could be a hectic, last-minute scramble, Rossi is optimistic that Polka Fest will see the light of day in 2021.

“If everyone's vaccinated by the summer, theoretically, by August, we should be able to have some kind of a festival,” she says. “We may have to shift how we do it, but we’re fluid and we can figure that out. As long as we can have it, we'll do what we have to do.”

There’s a similar “wait and see” mentality surrounding the M22 Challenge this year. The 22-mile run-bike-paddle endurance event — M22’s twist on a triathlon — is currently scheduled for June 12. The race, which typically sells out its registration slots in a matter of minutes, already has 900 participants ready to race the dunes, roadways, and waters of the Sleeping Bear Dunes National Lakeshore.

However, according to M22 Chief Operations Officer Nick Madrick, it’s too early to say whether the race will be able to happen in June. One challenge, Madrick says, is that the M22 Challenge won’t just have to comply with state guidelines for events, but also with additional regulations set by the federal government for national parks.

“At this point, we plan on making the decision to either move forward or push [to a later date] by April 15,” Madrick tells the Leelanau Ticker. “With the new rules that just came out [regarding outdoor event sizes], we are talking with the national park to discuss what options we might have. We’re certainly hoping to make it happen, but since the race takes place within the national park, we have to make sure we’re in line with federal regulations.”

The 900 people who signed up for the M22 Challenge last March had their registrations deferred to 2021 when M22 cancelled the 2020 event. Those participants also have the option to transfer their registrations to other people, if they no longer wish to race or are unable to do so. The first transfer window closed on March 1, but a second transfer window will open May 1, provided that the race is going ahead with its June 12 date. Those who are not registered for the 2021 M22 Challenge but who are interested in securing a transfer are invited to join a closed Facebook group to learn about open slots.