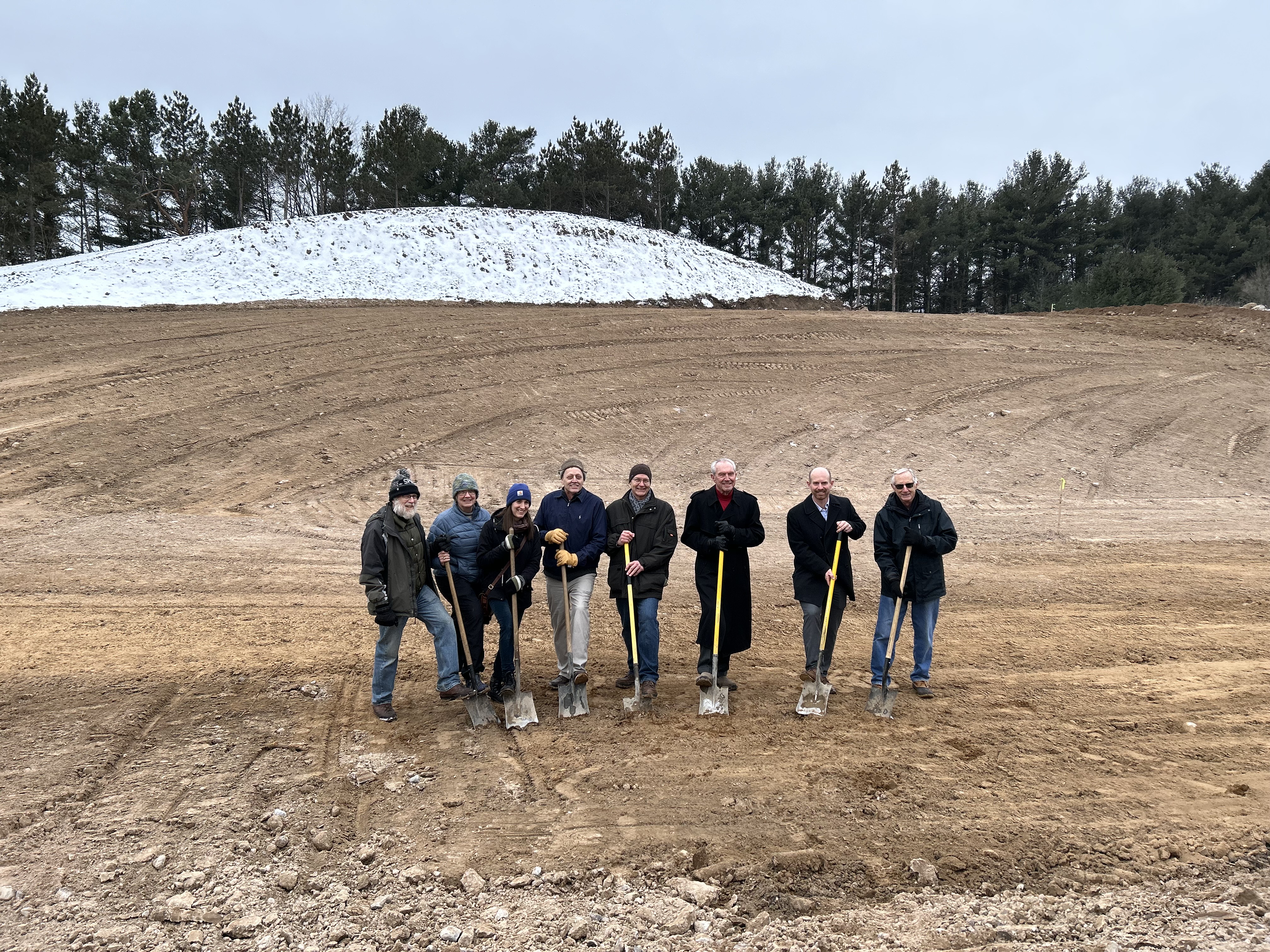 The bill package signed in December includes initiatives to incentivize development for builders and support the need for housing, while expanding upon existing laws that can now be used by more communities.

The Neighborhood Enterprise Zone Expansion (NEZ) expands the ability to develop and rehab residential housing in all Michigan cities, villages and townships, previously only allowed in certain cities. Payment in Lieu of Taxes (PILOT) allows for local governments to create PILOT policies and provide housing tax credits to developers.

The bill package was a hard-fought effort championed by Housing North, the regional nonprofit formed to address the barriers to housing in northern Michigan.

“Housing is economic development and we are really trying to encourage our communities to see the benefit of providing more housing,” says Housing North executive director Yarrow Brown. “We really want people to be able to live and work here. And right now, housing is really unattainable for much of our workforce.”

Now that the bill package has passed, the next step is education. The initiatives are tools for local units of government to encourage housing and economic development, and now communities and officials need to understand how to use and implement the initiatives to support growth.

“It provides the ability to authorize local units of governments to do things that they didn’t used to be able to do. If the townships and villages in the county want to work with affordable housing developers, there are some new tools to make that happen,” explains Larry Mawby, president of Peninsula Housing.

The financing gap is a big hurdle to bring affordable housing projects to fruition. With the new PILOT bill, local governments can work with residential developers who are building or rehabbing affordable housing units and award low-income housing tax credits through the Michigan State Housing Development Authority (MSHDA).

“I think there's a pretty universal understanding that we have an affordability crisis in Northwest Michigan. And it's not so much a question of if we should take action to address it, but how we can take that action to address it,” says Leelanau County Housing Ready Program Director Zachary Hillyer.

Hillyer works with the Housing Action Community and local government officials to make sure they understand available tools and resources to update zoning, encourage responsible housing development, and expand accessibility. Through the Leelanau County Housing Ready Program, which was initiated in the fall of 2021, Housing North serves as a guide to implement the new tools to support needs.

In 2019, Housing North partnered with Networks Northwest to study housing supply and demand in Leelanau County and project goals for the future based on population, demographics, economic data, and other factors. While completed prior to the pandemic, the Northwest Michigan Target Market Analysis found the market could support 667 additional housing units through 2025 in Leelanau County, which includes new builds and conversion of existing homes or buildings.

High demand is largely due to the lack of appropriate housing to support the population in the region. Housing types like duplexes, fourplexes, and small apartments are most notably lacking, although they are typically more affordable and in-line with the population’s needs. The study also found a gap in the “housing wage,” which is the amount a worker needs to earn to afford rent.

“I think that affordability gets thrown around a lot and people see it as a negative thing. We don't want anybody paying more than 30 percent of their income to live, and typically people pay up to 50 percent to drive and live in our community. The work is trying to make things affordable for everybody so we can have a community that can continue to thrive and support its residents,” says Brown.

The bill package isn’t a “silver bullet,” officials say, but it does offer options to encourage collaboration to develop housing solutions.

“I think there is going to be some serious attention given to this over the next few months, but it may take longer for townships to determine what is possible, get guidance from the townships’ association and their own attorneys about the best way to do this, to enact it, and then for organizations like Peninsula Housing to use that tool,” says Mawby.

Peninsula Housing, Housing North, HomeStretch, Habitat for Humanity, and other local housing advocates are already working to provide more affordable housing opportunities countywide; the hope is to keep projects in the pipeline to support the growing community and build off the collective momentum.

“What we hope is that in the coming months and years we’ll see communities do something that will be an example for other communities to see how it works. I’m anxious to help Leelanau County develop those examples,” Mawby says.